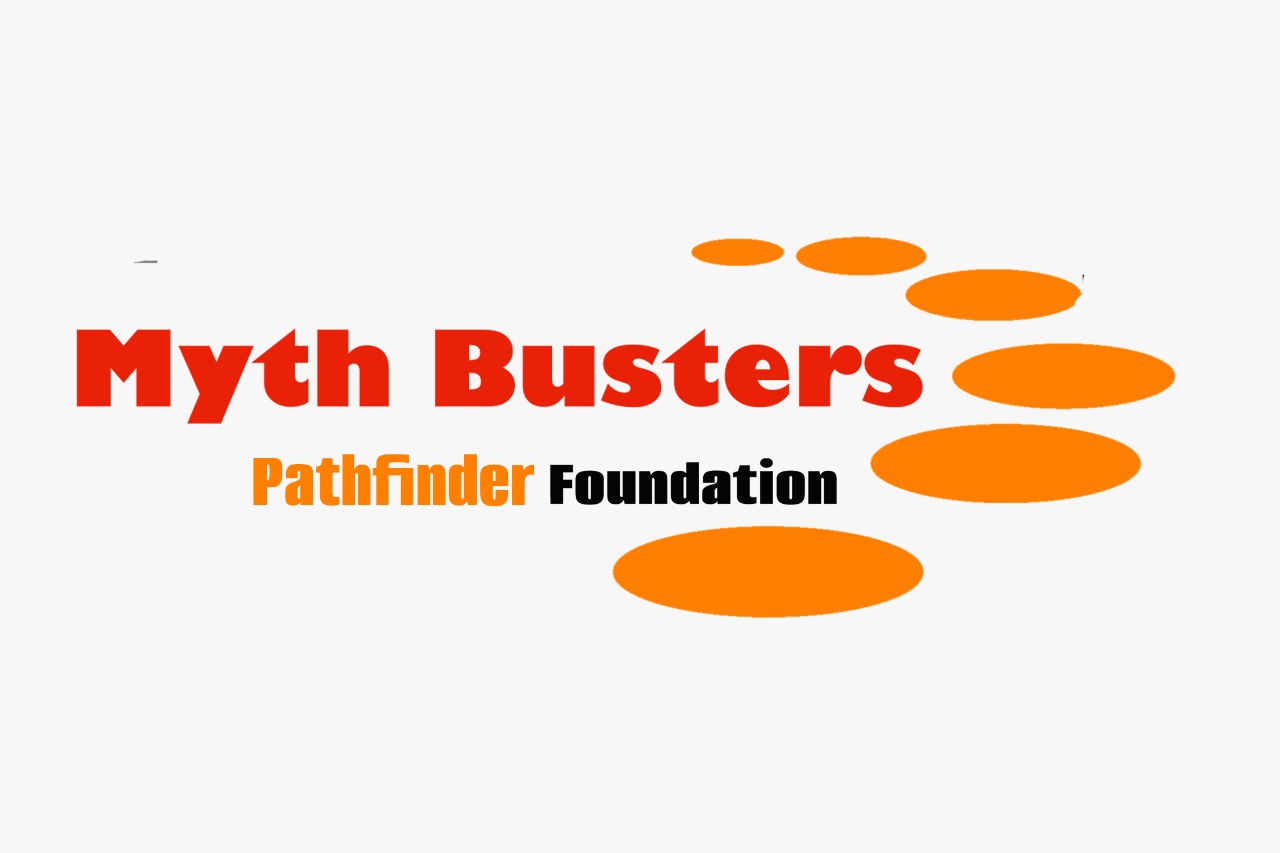 Should the Government be the ‘employer of first resort’?

In the early years after independence, it was generally accepted that the government’s role was limited to providing defence, national security, revenue collection and a few other basic services. In sectors such as education and health, employment was provided both by the government and the private sector. From the late 1950s a combination of a severe decline in the terms of trade and the inappropriate economic policies of successive governments resulted in low investment and slow growth making it difficult for the economy to absorb the increasing numbers of youth leaving school or graduating from universities. The increasingly statist response to these pressures led to the government becoming more directly involved in employment creation. The 1971 Insurrection also generated political pressures which gave added momentum to the government’s role in this regard.