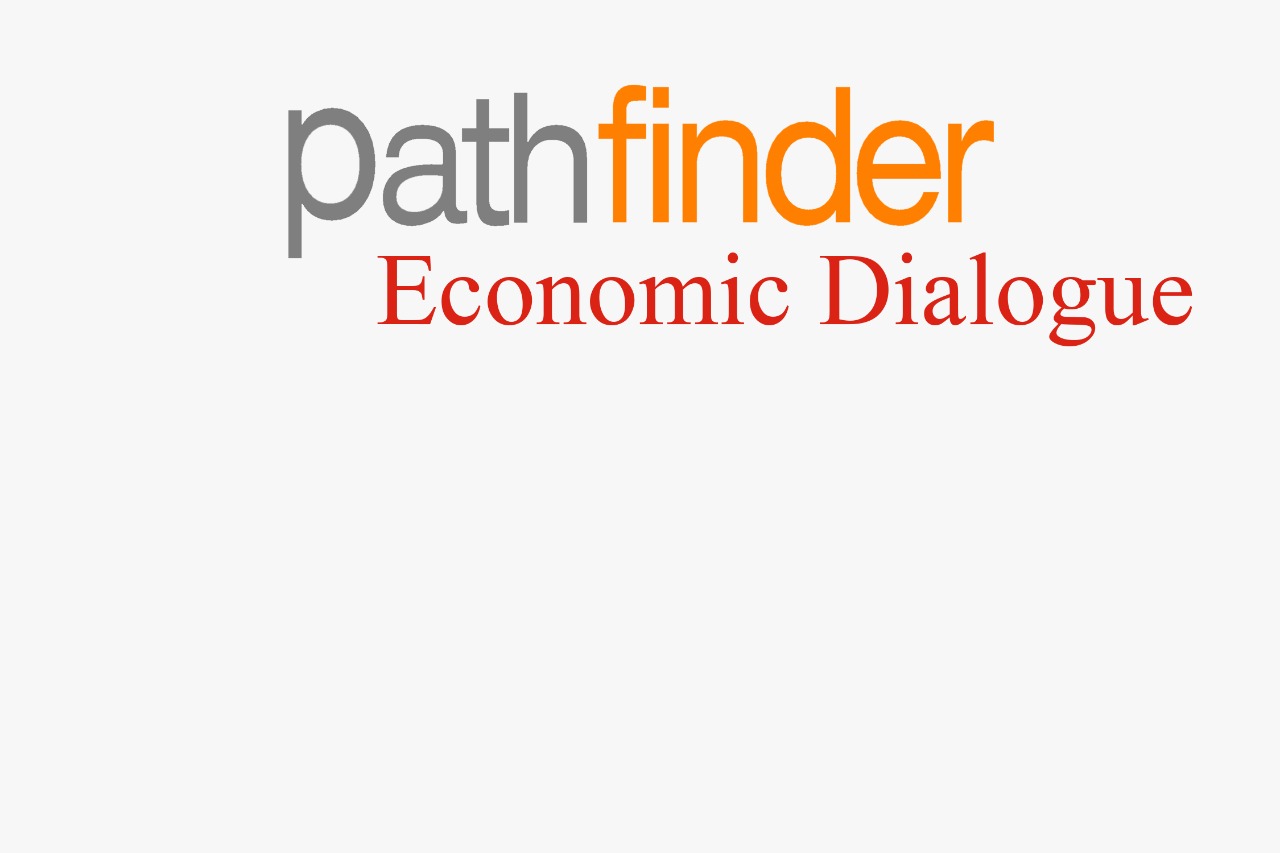 Sri Lanka experienced a dramatic decline in its trade balance during the second half of 2011. The trade deficit which was $5 billion at end-2010 almost doubled to $9.7 billion at the end of 2011. In simple terms, we have spent much more on imports than we have earned through exports of goods. The earnings from services, remittances and net capital inflows were insufficient to offset the much larger trade deficit.