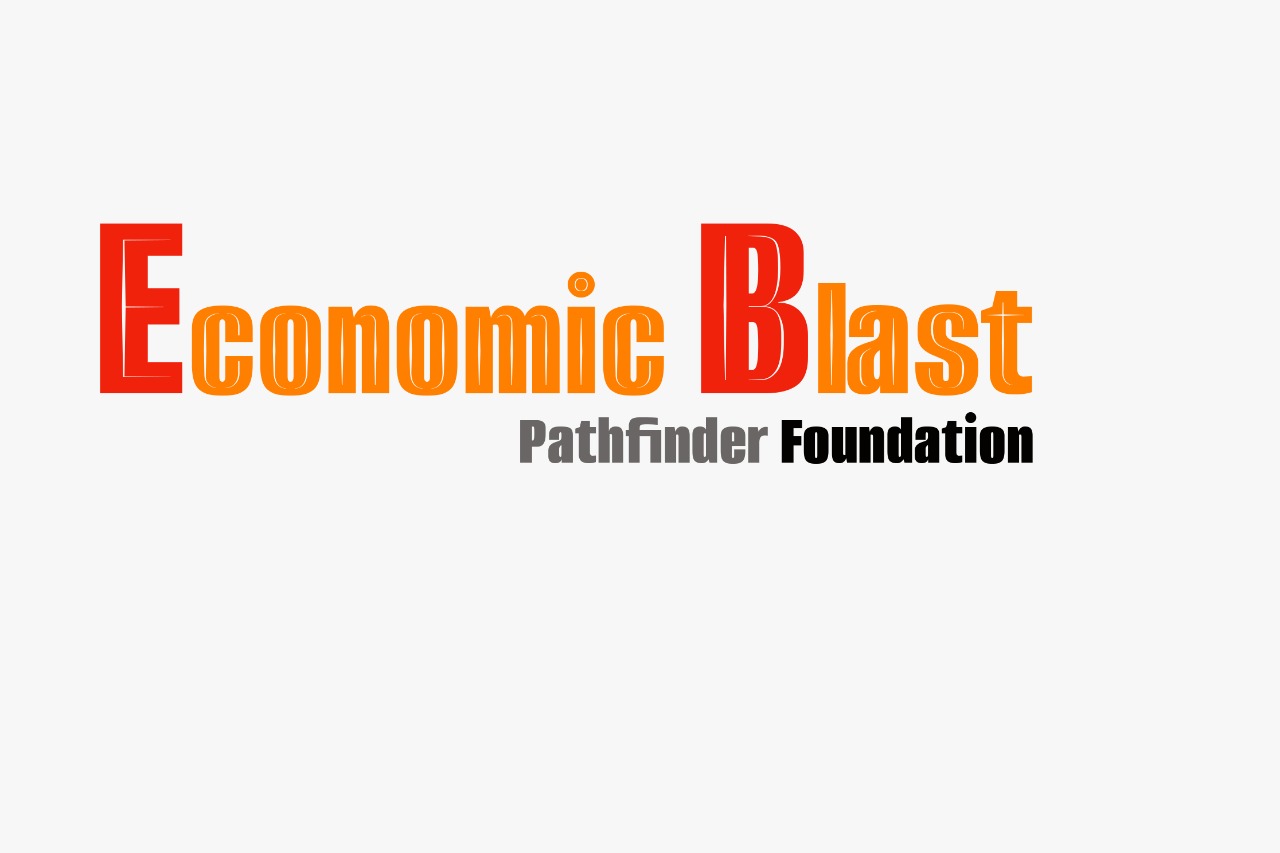 Central Bankers in major economies, particularly the US Federal Reserve and the European Central Bank, always knew that it was extremely risky when they embarked upon quantitative easing. Such a policy has never been tested on such a large scale. However, the Central Bankers have adopted the position that the cost of a prolonged slump across the advanced world would be greater than the threat of inflating unsustainable bubbles in the world’s financial markets. This judgment is about to be put to the test.