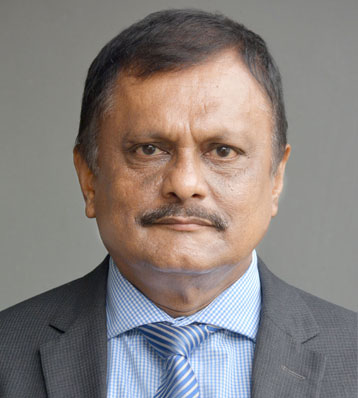 Most recently, he worked for the International Trade Centre in Geneva, as the National Project Coordinator of EU-Sri Lanka Trade Related Assistance Project. He served as a Senior Economic Affairs Officer/Deputy Head attached to subregional office (SRO) of UNESCAP in New Delhi. Prior to joining the United Nations, he served as Director of Commerce at Department of Commerce, Ambassador and Permanent Representative of Sri Lanka to the WTO in Geneva, Consul General to UAE, Minister (Economic and Commercial) in Geneva, Brussels and London. In his career at the Department of Commerce spanning over 25 years he handled multiple duties including overseeing and safeguarding Sri Lanka’s interest in multilateral negotiation in WTO, UNCTAD, ITC, GSP, GSTP, SAARC and BIMSTEC. Mr. Silva has extensive knowledge of trade-related issues, including the EU-GSP, trade policy and facilitation, trade capacity development and promotion.