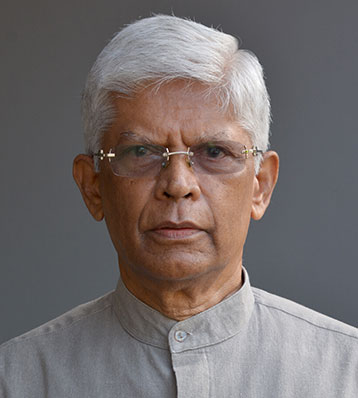 A graduate in History and post graduate in International Relations (The Hague), Bernard Goonetilleke spent nearly four decades as an officer of the Sri Lanka Foreign Service. Following his retirement, he was appointed chairman of Sri Lanka Institute of Tourism and Hotel Management (SLITHM) and later Chairman of Sri Lanka Tourism Development Authority (SLTDA) and Sri Lanka Tourism Promotion Bureau (SLTPB), which positions he held concurrently from 2008 to 2010.

His career as a Foreign Service officer began in 1970 and included postings to Sri Lanka diplomatic missions in Kuala Lumpur, New York, Bangkok, Washington D.C., Geneva and Beijing. He held several positions in the Ministry of Foreign Affairs including the post of Director General (Multilateral Affairs) from 1997-2000, and ending as Secretary, Ministry of Foreign Affairs (2003-2004).

Following the signing of the Ceasefire Agreement between the Government and the LTTE in 2002, he headed the Secretariat for Coordinating the Peace Process (SCOPP) and functioned as one of the four members of the government negotiating team.

Since May 2010, he functions as Chairman, Pathfinder Foundation and Director of several companies associated with the Mercantile Merchant Bank (MMBL).